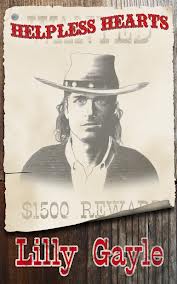 When the handsome new deputy rescues Juliana Jeffries from a runaway wagon, she realizes he’s the same man who stole her heart and then left town to avenge his father’s death years earlier. Now, she dreams of becoming a doctor and she’s obliged to marry Avery, a man with a secret she’s sworn to protect. And Noah’s return could test her loyalty, her ambition, and her heart.
Former gunslinger Noah Sinclair returned home so he could regain his respectability. Instead of redemption, he finds temptation in the young girl he loved and lost. And despite his loyalty to his boss, Noah's Helpless Heart still yearns for Juliana—a woman with dreams and ambitions that don’t include a former gunslinger.
Angela’s Review:
Helpless Hearts is set in the western town of Redemption, Kansas after the Civil War. The hero and the heroine in this story have been emotional and physically scarred, and the author did an amazing job bringing forth the ravages of war and the effects they had on the characters in this story.
From the very beginning of the book, you could feel the strong connection between Juliana and Noah. Noah’s dark background lends the air that he is dangerous, giving him the bad boy image I love in hero. However, there was so much more to Noah’s character. He did have honor, responsibility and he was protective of all that belonged to him.
I loved how Juliuana fought and lost at love, and never gave up what was truly in her heart. At the very end, I truly thought she would walk out of Noah’s life. Part of me cried at the thought of these two parting ways, when their love was so very strong. Then the other half of me praised her ability to stand on her own two feet, without breaking down like some kind of ninny.

Ms. Gayle did a tremendous job of bringing me back to the old west, and I loved this read. There was action, intrigue, heart-wrenching choices and love. The story pulled on my heartstrings several times throughout the read, and was very entertaining. I look forward to reading more of Ms. Gayle’s work. If you love a good ole’ western romance, then you don’t want to miss reading Helpless Hearts.
LILLY WILL BE GIVING ONE LUCKY WINNER AN ECOPY OF HELPLESS HEARTS! LEAVE A COMMENT, ALONG WITH YOUR EMAIL ADDRESS FOR YOUR CHANCE TO WIN!!!
I give it a rating of:

A heat rating of: 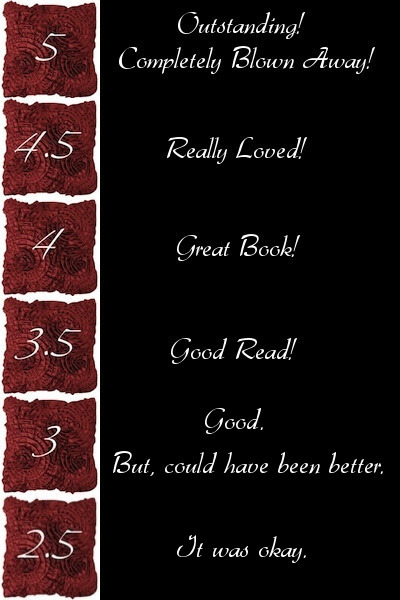 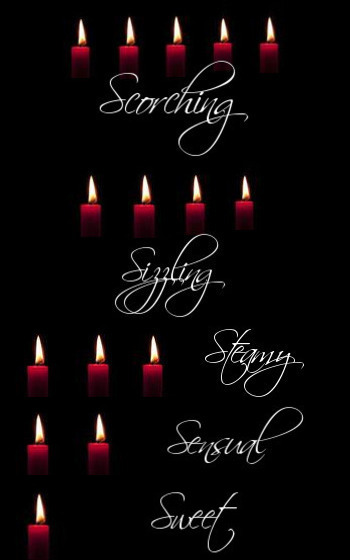 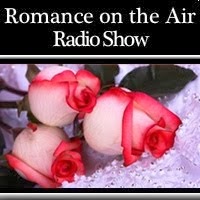